“Mime makes the invisible, visible and the visible, invisible”


Lourdes Central School organized a mime show for classes XI and XII in order to let the students embrace the artists inside them. Mime requires the actors to be innovative and express themselves through facial expressions and proper body language- skills that are necessary for success in life.

The day started off with a melodious prayer song which added a touch of divinity and created enthusiasm amongst students.

The Principal addressed the gathering and told that the show provided a platform for the students to showcase their talents. He concluded by wishing the participants luck.

This was followed by a succession of mesmerizing performances by the students of class 11th and 12th. Each performance was unique and inculcated some values. Some of the shows depicted real life situations like the Kaveri  Water dispute while others were centered around qualities like love, hope, hard work, forgiveness and sincerity.

Towards the end of the program, the members of the jury helped the students introspect for further improvement. Furthermore they admired Ms. Violet D’souza for her efforts in organizing this maiden event with the help of the literary committee and congratulated the students for their amazing performance.

The event came to a pleasant ending with Niyatha Shetty proposing the vote of thanks. 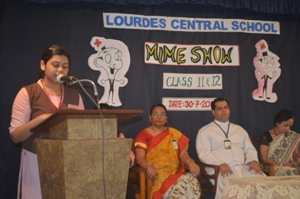 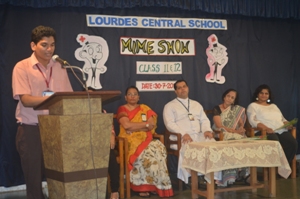 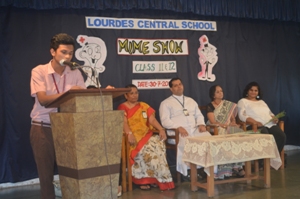 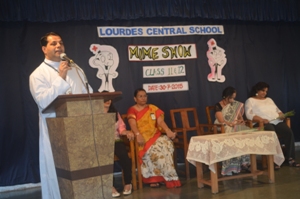 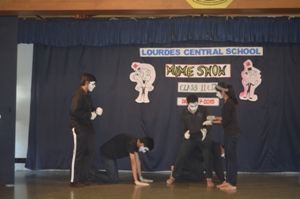 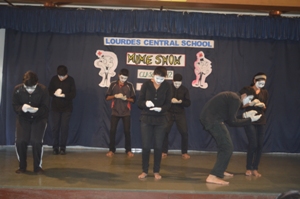 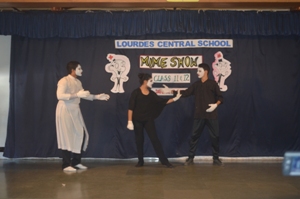 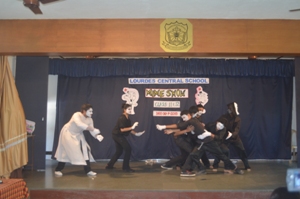 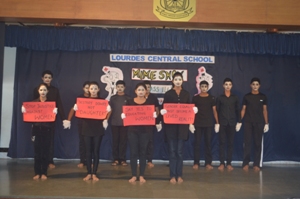 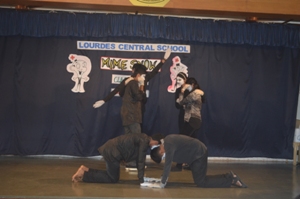 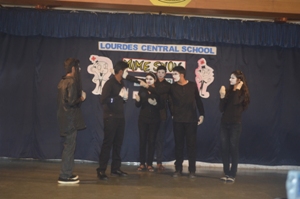