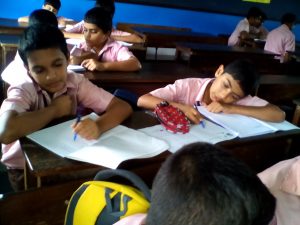 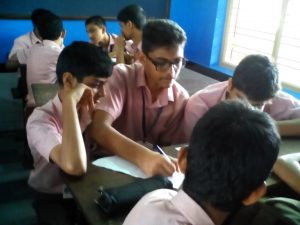 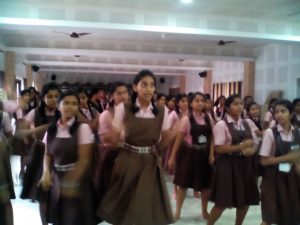 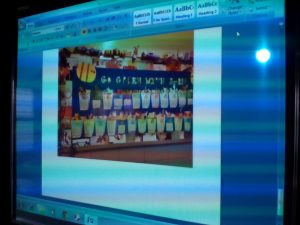 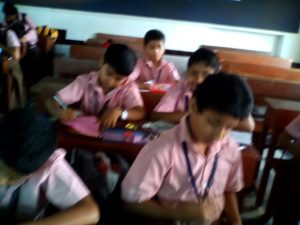 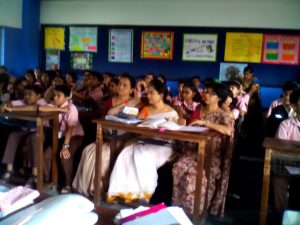 Scouts:
Scout master briefed about signals and activity to be performed in the next meeting.
Students were instructed to select a colour for their troop and prepare a song for their troop. 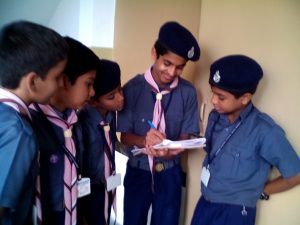 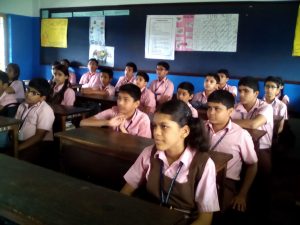 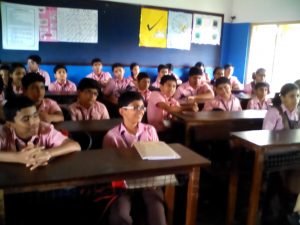 Numismatics:
Teacher briefed the students about coins.
Students Adithya and Pratham explained about commemorative coins.
Presentation on coins was presented by Ankith. 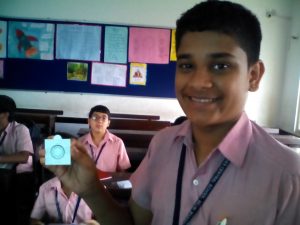 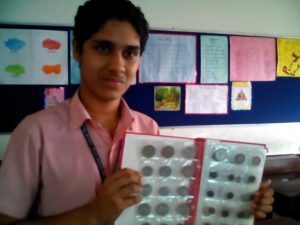 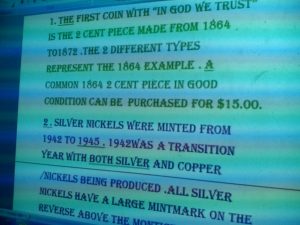 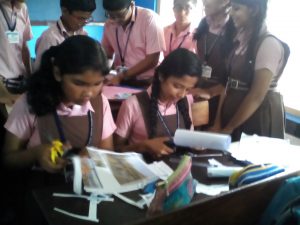 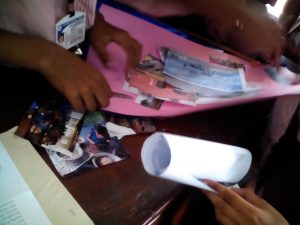 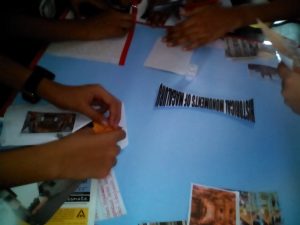 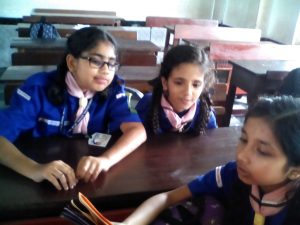 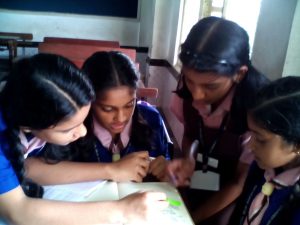 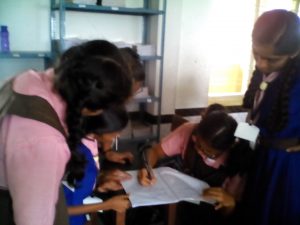 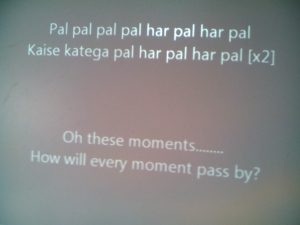 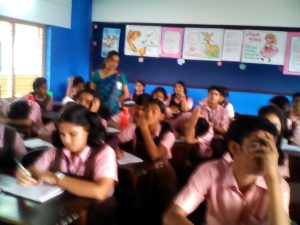