They gave the title Women’s Candidate Master (WCM) to her. 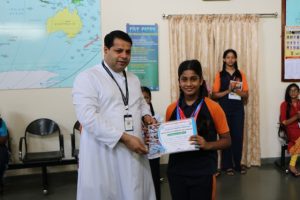 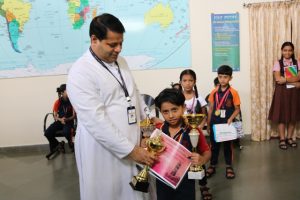 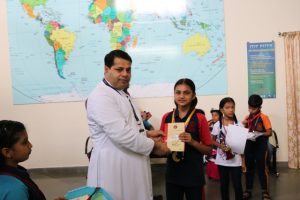 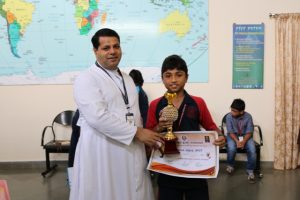 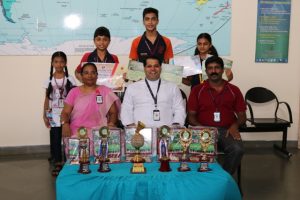 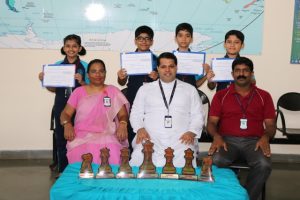 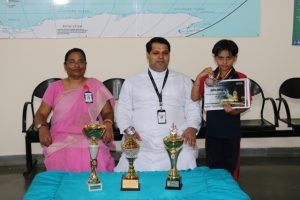 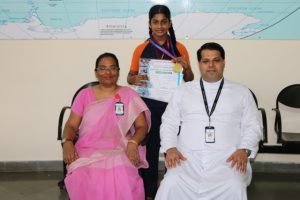