The first interactive session for the parents of class 4 was held on 7th June 2017 at 9.30 am in the Audio Visual Room, in the presence of Father Principal, Vice Principal, Teachers teaching class 4 and Parents.

Ms. Vaishaki along with the Vice Principal conducted the PTEC election for class 4A, B, C and D respectively.

In his address Principal Rev.Fr Robert D’Souza proudly announced the 100% results secured by class 10 and 12 respectively for the year

2016-17. Later father gave a few insights as to how the school and the parents can collaborate and help every student of LCS  to  grow into a fruitful human being.

Ms. Aruna, class teacher of class 4D delivered the vote of thanks.  The   class 4 inter active session concluded at 10..30 am. 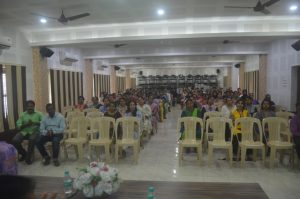 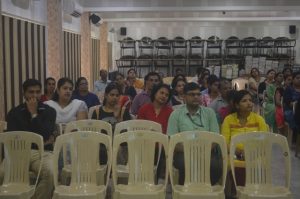 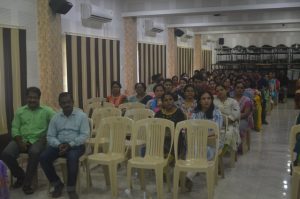 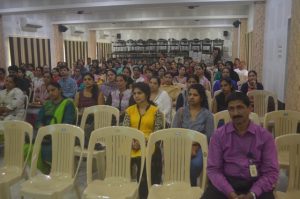 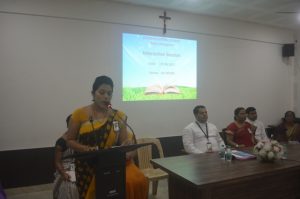 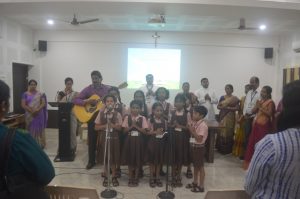 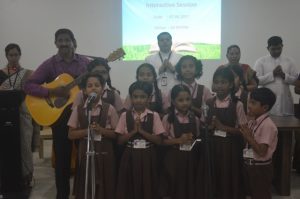 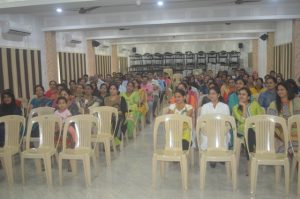